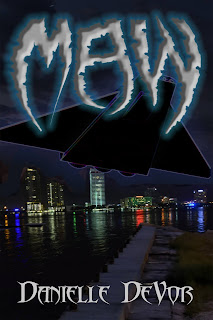 It was a bad day for the T-Bones.

Knowledge. Friends. A family. That’s what they were, trying to survive in the underbelly of America.
That is, until IT came. A being from another world who isn’t afraid of their weapons, their street cred. And, the worst part about it—no one would believe them.

With the creature taking down both allies and enemies alike, Marko and his band of brothers must figure out a way to stop it. To kill it—long before it conquers the world and beyond.
Amazon